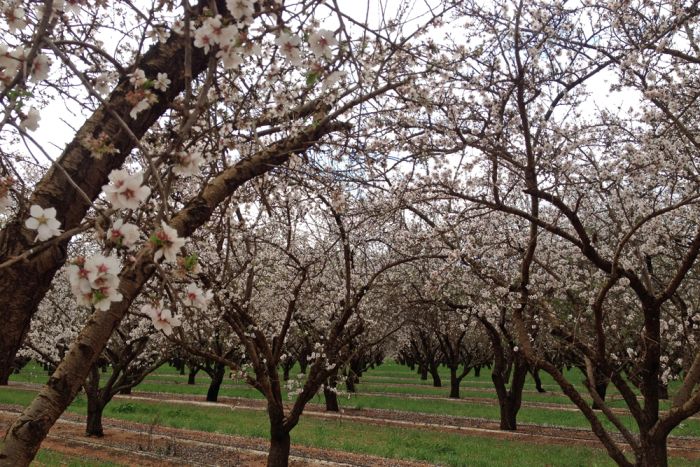 The bee industry is launching a code of practice to protect hives from pest and disease outbreaks.

A major biosecurity incident in the bee industry could cost Australian agriculture billions, which is why beekeepers must get on board with a new code of practice, according to the Apiary Alliance.The South Australian chairman of the alliance, Danny Le Feuvre, said that all registered commercial and recreational beekeepers would soon be receiving new information about how to comply with the code. Industry groups and the Federal Government developed the code, which is intended to make it easier to track biosecurity threats by requiring registered beekeepers to keep records of pests or diseases. “If we had something like varroa mite or tracheal mite, that could be devastating to our agricultural industries,” Mr Le Feuvre said.

“There’s very, very big numbers that the impact of an incursion could cost our country, millions or even billions of dollars.” Under the code, beekeepers must regularly inspect their hives for pests and diseases, protect their hives from exposure, and allow their business to be assessed by bee biosecurity officers. While Australia’s bee industry is measured as being worth about $100 million a year, that only measures the value of products produced, such as honey and wax. However, the Australian Honey Bee Industry Council said that 65 per cent of Australian agriculture production relied on the pollination services that honeybees provide. Mr Le Feuvre said the official launch of the code was set for September.

Too many almonds, not enough bees

The news of the code comes as pollination season picks up around the country. Mr Le Feuvre also owns Australian Bee Services and has 1,700 hives in South Australia. He said that the expansion of the almond industry had exceeded the capacity of the pollination industry.

The expansion in the almond industry has created a boom in demand for pollination services.Mr Le Feuvre said there were enough hives to meet demand from the almond industry “on paper”.However he said in practice it would require every commercial hive in South Australia, Victoria and New South Wales to be used exclusively for almond pollination at this time of year. Mr Le Feuvre has 300 hives on Kangaroo Island, but said the other 1,400 were going to the Riverland to supply to almond industry.