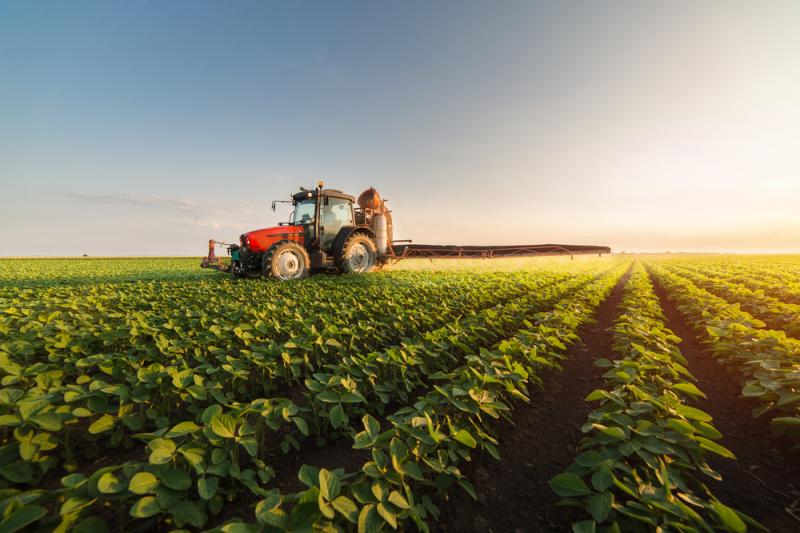 A novel vaccine could replace traditional pesticides in protecting crops and other plants without putting humans or the environment at risk.

An international team led by researchers from the University of Helsinki and the French National Centre for Scientific Research has created a new method to produce a vaccine that triggers RNA interference—an innate defense mechanism of plants, animals and other eukaryotic organisms against pathogens.

The researchers demonstrated the efficacy of RNA-based vaccines by utilizing the RNA amplification system of bacteriophage—a bacteria-destroying virus—and the RNA production that takes place in bacterial cells.

The vaccine can target to a chosen pathogen by using RNA molecules that share sequence identity with the pest’s genes and prevents their expression. The double-stranded RNA molecules do not affect the expression of genes in the protected plant and only target the plant disease or pest.

“The challenge in developing RNA-based vaccines to protect plants has involved the production of RNA molecules,” Minna Poranen, PhD, of the Molecular and Integrative Biosciences Research Programme at the University of Helsinki’s Faculty of Biological and Environmental Sciences, said in a statement. “Double-stranded RNA molecules have been produced through chemical synthesis, both as drug molecules and for research purposes, but such production methods are inefficient and expensive for plant protection.”

Emerging technologies for crop protection include the external treatment of plants with double-stranded (ds) RNA to trigger RNA interference. However, using this method in greenhouses and fields depends on the dsRNA quality, stability and efficient large-scale production.

The researchers used components of the bacteriophage phi6 to engineer a stable and accurate in vivo dsRNA production system in Pseudomonas syringae bacteria.

The new system is based on the replication of dsRNA by an RNA-dependent RNA polymerase, enabling the production of high quality, long dsRNA molecules.

“It’s difficult to predict when the vaccine will be made available because no relevant legislation exists yet,” Poranen said.

Plant diseases and insects can cause significant crop losses and threaten the overall global food security. While traditional pesticides take care of some of these issues, they also cause damage to the environment and may be hazardous to human health and other organisms.

“A new approach to plant protection involves vaccinating plants against pathogens with double-stranded RNA molecules that can be sprayed directly on the leaves,” Poranen said.

The study was published in Plant Biotechnology Journal

By: Gail Wells and Moneen Jones Two new ways to stop killing bees! Protecting bees from pesticides just got easier with the release by…