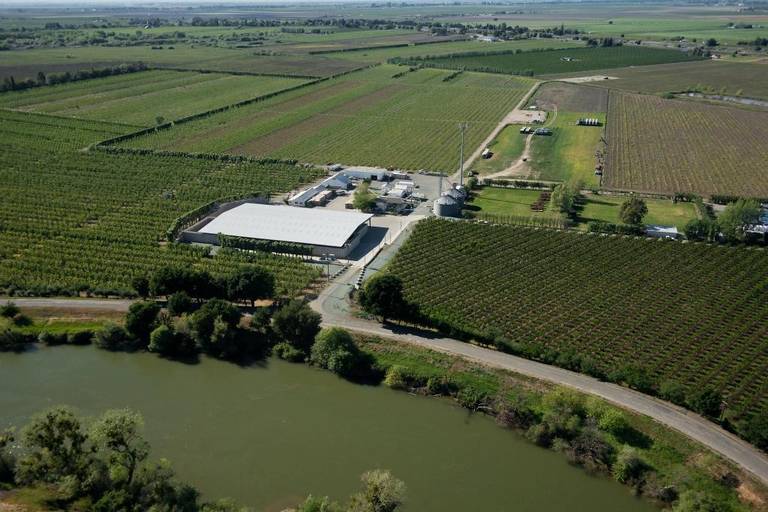 By Ryan Sabalow and Dale Kasler, the Sacramento Bee

Love it or hate it, the Delta tunnels project is reaching a decision point.

The state’s most powerful water agencies have set a September goal to decide whether they’re going pay for the biggest and most controversial water project California has undertaken since the 1960s: overhauling the plumbing system that pumps billions of gallons of water through the Sacramento-San Joaquin Delta to the Bay Area, Southern California and one of the nation’s most productive farm belts.

After more than a decade and nearly a quarter billion dollars of study and planning, the Metropolitan Water District of Southern California and other agencies will vote in September on whether to pay for Gov. Jerry Brown’s $15.5 billion plan for re-engineering the fragile estuary on Sacramento’s doorstep.

“Now we’re within 90 days of actually making a decision on whether the project is going to go forward or not,” said ​Roger Patterson, assistant general manager at Metropolitan, the influential water wholesaler serving half of the state’s population from its headquarters in Los Angeles.