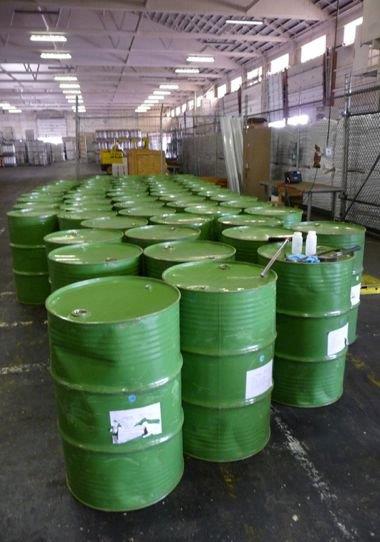 Bee Culture Magazine’s annual computation of U. S. per capita consumption of honey was published today, based on data obtained from USDA NASS, USDA AMS, The Farm Service Agency, and The Census Bureau. The NASS data for 2015 can be found at http://usda.mannlib.cornell.edu/usda/current/Hone/Hone-03-22-2016.pdf , the 2015 July census data is at https://www.census.gov/popest/data/national/totals/2015/files/NA-EST2015-01.csv, and import figures are at http://search.ams.usda.gov/mndms/2016/02/FV20160217MHONEY.PDF#xml=http://search.ams.usda.gov/mnsearch/hiliteinfo.aspx?i=2&docid=FV20160217MHONEY.PDF

The per capita consumption, using these figures, has been calculated by Bee Culture for many years and will be published in the May issue of that magazine, along with a host of other honey production, use and marketing data, both supplied and analyzed by Bee Culture staff.

Per Capita honey consumption and the average price of all honey in the U. S. for the following years: