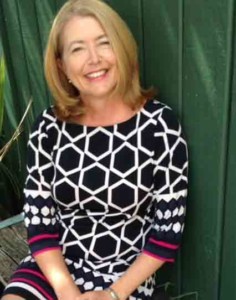 James William O’Keefe, 41, was arrested and charged in Hastings, 190 miles northwest of Wellington.

O’Keefe appeared in District Court facing one charge of burglary and another of receiving the three stolen 660-lb. honey barrels in relation to the large-scale theft of honey and associated products.

He was remanded in custody.

Apiculture New Zealand chief executive Karin Kos told reporters the theft of beehives and honey, particularly manuka, is a growing problem for beekeepers and the arrest sent a clear message the police are taking honey and beehive theft seriously.

Kos says beehive thefts were once isolated incidents, but now are affecting beekeepers on a much wider scale.

Kos says Apiculture New Zealand and police are working together to address the issue, including improving intelligence at a national and regional level.