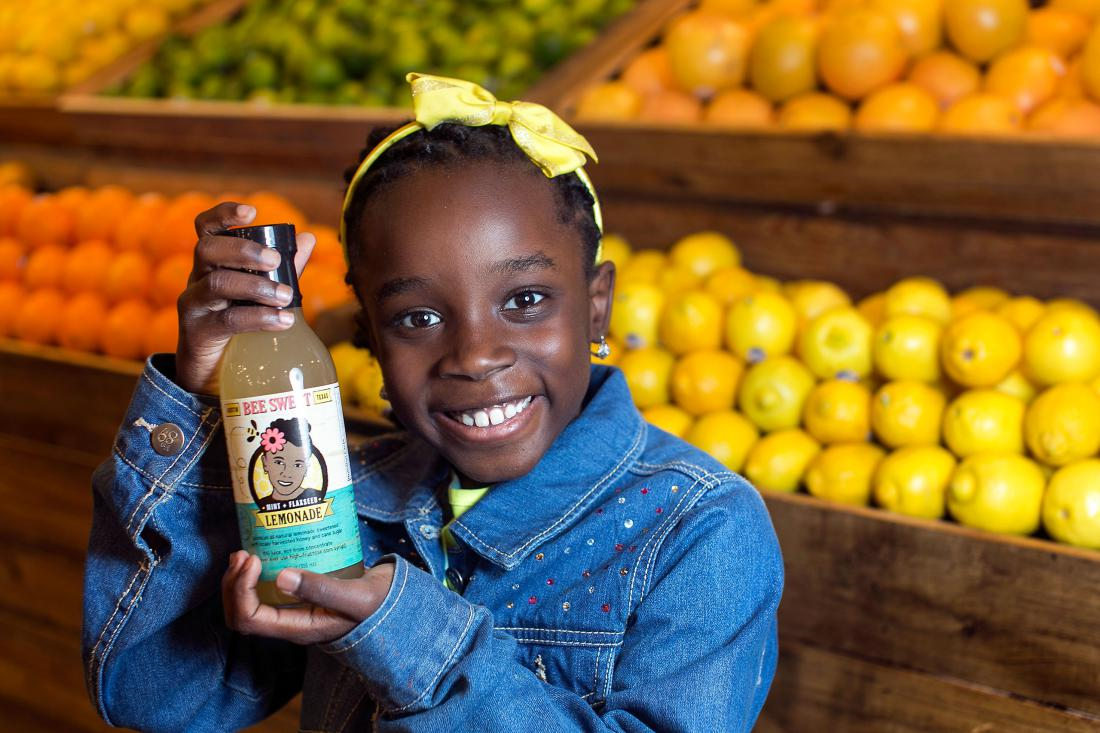 Mikaila Ulmer received a $60,000 investment on Shark Tank for her BeeSweet lemonade

Not many kids turn their lemonade stands into successful ventures, but 11-year-old Mikaila Ulmer has raised the bar by securing a four-state contract with Whole Foods.

The Austin, Texas sixth-grader built her lemonade business, BeeSweet Lemonade (soon-to-be “Me & The Bees”), with a 1940s lemonade recipe from her grandmother that uses flaxseed and local honey as sweetener. Ulmer received a $60,000 investment when she appeared on ABC’s Shark Tank with her business.

Whole Foods also saw the promise in her lemonade, which supports local bees by using honey. The supermarket chain signed a deal with Ulmer to sell the lemonade in 55 stores across Arkansas, Texas, Louisiana and Oklahoma. While the lemonade brand highlights the role of bees, Ulmer said she wasn’t always a fan

“When I was four years old, I got stung by two bees in one week,” she told NBC. “It was painful. I was terrified of bees.” But that fear ended up inspiring her to learn more about the insects, and she decided to make her lemonade with local honey.

by Ross Murphy On part of my acreage I have created a Community Garden. There I rent out garden plots to 12 families. I…