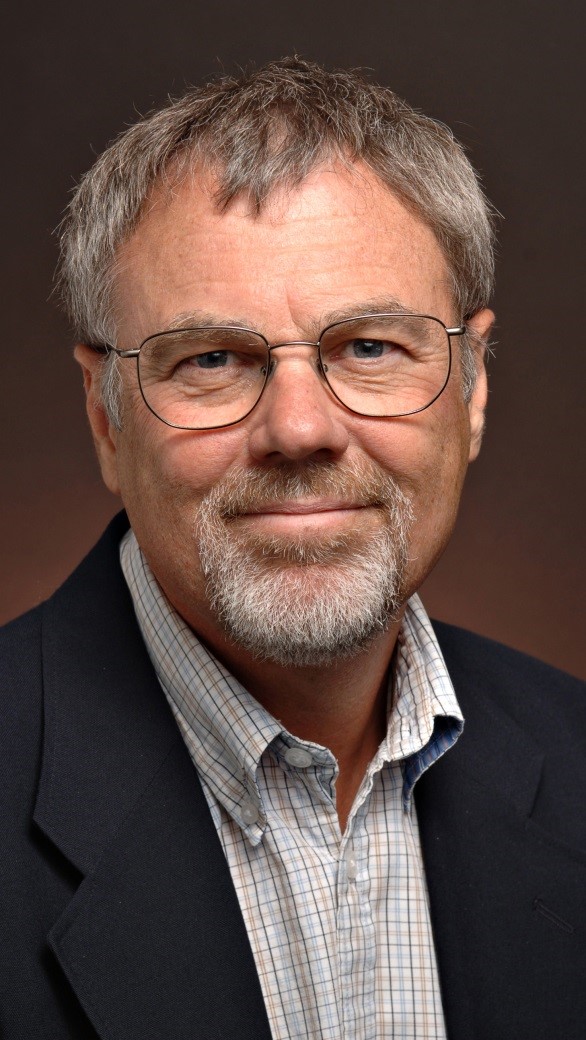 He is one of 10 Fellows, and the only one from UC Davis, to be inducted Tuesday, Nov. 15 at the annual CAS meeting and awards dinner.

The Fellows are a group of distinguished scientists, nominated and appointed in recognition of their outstanding contributions to the natural sciences. They help extend the Academy’s “positive impact on research, public engagement, and education, through individual and collaborative efforts with Academy researchers and staff,” a spokesperson said.

“Rob is internationally known for his expertise on social insect behavior and population genetics,” Leal said, describing him as a “highly gifted, innovative and productive researcher, administrator, collaborator, teacher and author.” Leal said there are few “who can match his scientific stature.”

Page focuses his current research on the evolution of complex, social behavior. “Using the honey bee as a mode3l, he has dissected bees’ complex foraging division of labor at all levels of biological organization—from gene networks to complex social interactions,” Leal noted. “Throughout his career, he has been on the cutting edge of discoveries involving behavior, life cycle, genetics, physiology and biochemistry, and, as such, is a high cited author on such topics as Africanized bees, genetics and evolution of social organization, sex determination and division of labor in insect societies.”

A native of Bakersfield, Page received his doctorate in entomology from UC Davis in 1980 and served on The Ohio State University faculty before joining the UC Davis faculty in 1989. His UC Davis career spanned 15 years. He served as department chair from 1999 to 2004 when Arizona State University recruited him to found its School of Life Sciences. As the founding director and dean, he established the world-class, integrative School of Life Sciences and the Honey Bee Research Facility.

Page’s career advanced to vice provost and dean of the College of Liberal Arts and Sciences in 2011, and then to university provost in 2014. After a highly distinguished academic career, he became emeritus provost and Regents professor in June 2015 and continues his research, teaching and public service.

A highly productive scientist, Page has authored more than 230 research papers and articles. He and his major professor, “father of bee genetics” Harry H. Laidlaw Jr., (for whom the UC Davis bee biology facility is named), wrote the pioneering book, “Queen Rearing and Bee Breeding.” In 2013 Page published his latest book, “The Spirit of the Hive: the Mechanisms of Social Evolution,” which explains the self-organizing regulatory networks of honey bees.

Page is a fellow of the American Association for the Advancement of Science, the Entomological Society of America and an elected member of the American Academy of Arts and Sciences, the German National Academy of Sciences, and the Brazilian Academy of Sciences. His many honors include the Alexander von Humboldt Research Prize, the highest honor given by the German government to foreign scientists. In 2009 he was elected to Leopoldina, founded in 1652, for his pioneering research in behavioral genetics of honey bees.

Other UC Davis entomologists who are members of CAS include integrated pest management specialist Frank Zalom and native pollinator specialist Robbin Thorp, distinguished emeritus professor of entomology. Catherine Tauber and her husband, the late Maurice Tauber, both affiliated with the UC Davis Department of Entomology and Nenatology, were named  honorary fellows of CAS in 2009.