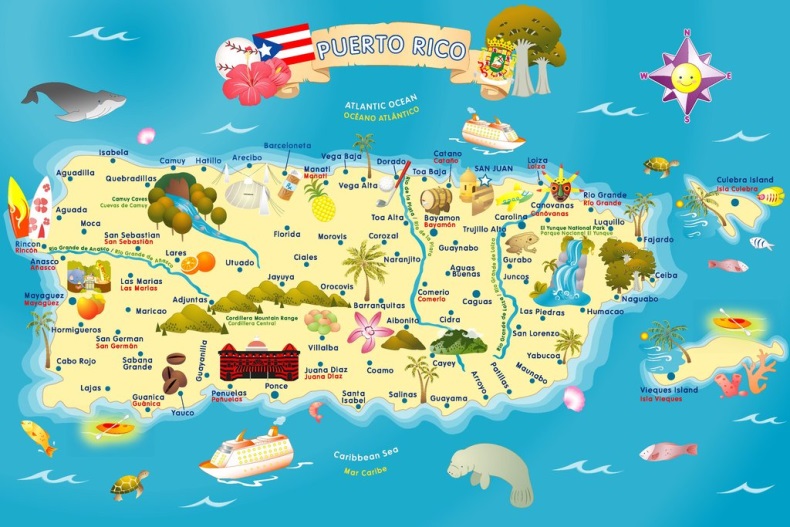 A genomic study of Puerto Rico’s Africanized honey bees has found out why they are more docile than other so-called killer bees – and are far less susceptible to Varroa mite.

University of Illinois postdoctoral researcher Arian Avalos says the study found they retain most of the genetic traits of their African honey bee ancestors, but a few regions of their DNA have become more like those of European honey bees.

The researchers say these changes likely contributed to the bees’ rapid evolution toward gentleness in Puerto Rico, a change that occurred within 30 years.

The territory’s Africanized bees are also highly resistant to the Varroa mite.

The mites, along with pesticides used to treat infested bees, are believed to be major factors in the widespread decline of honey bees across the globe.

In previous research in the Giray laboratory, scientists showed Puerto Rico’s gentle Africanized bees groom themselves aggressively when infested with Varroa, removing the mites almost as soon as they appear.

“Infestation of European honey bees with the mites elicits very little response,” says Avalos, who previously worked with Giray in Puerto Rico. This could be good news for beekeepers who want to develop a gentle honey bee that is also Varroa-resistant.”

The findings, reported in the journal Nature Communications, could lead to advances that will bolster honey bee populations in the Americas.

Africanized bees are the offspring of African honey bees and their European counterparts. In the late 1950s, these aggressive killer bees escaped from an experimental breeding program in Brazil. That program had set out to produce a desirable mix of traits from the gentle European bees and their African counterparts, which were more aggressive, disease-resistant and adapted to a tropical climate.

Ironically, what scientists failed to do in the laboratory was eventually accomplished by happenstance.

Africanized honey bees arrived in Puerto Rico, most likely on a ship, by accident, in the 1990s, and within three decades had evolved into the gentle, yet hardy, Africanized bees that dominate the island today.

To gain insight into how the bees became gentle, the researchers sequenced the genomes of 30 gentle Puerto Rican bees, 30 Africanized bees from Mexico and 30 European honey bees from central Illinois.

“The benefit of having these three populations is that you can compare and contrast between the three,” Avalos says.

Avalos conducted the research with U. of Illinois entomology professor Gene Robinson; crop sciences professor Matthew Hudson; and Guojie Zhang and Hailin Pan of the Chinese Academy of Sciences.

The team discovered that, for the most part, the genomes of the gentle bees resembled those of their Africanized forebears. Specific regions of the DNA, however, had shifted in the gentle bees, reflecting more of their European heritage.

These regions appeared to be under positive selection. This means that something in the bees’ environment was favoring these genetic signatures over others.

The scientists hypothesize that the bees evolved to be more docile as a result of living on a very densely populated island from which they could not easily escape. Humans likely eradicated the most aggressive bees, aiding their more docile counterparts.

“Evolution involves changes in the frequency of gene variants across a population, and that’s what we’re seeing in Puerto Rico,” says Robinson, who directs the Institute for Genomic Biology at Illinois. “Now we know that these gentle Africanized bees can be genetically distinguished both from other Africanized honey bees and from European honey bees.”

The researchers say the new findings offer a bit of hope for the beleaguered beekeeping industry.

European honey bees tend to have less genetic diversity than Africanized bees, which carry both European and African honey bee genes. European honey bees also are more susceptible to a host of debilitating parasites and pathogens. Their rapid decline since 2005, a phenomenon known as colony collapse disorder, is disrupting agriculture around the world.

“The fact that we’ve shown that the genetics of these Puerto Rican bees are very distinct from the European bees, and the fact that they are demonstrably gentle, makes it very interesting as a potential way to mitigate pollinator decline,” Hudson says.

Agriculture Secretary Tom Vilsack made the following statement on the updated 2012 Census of Agriculture data: “The Census results reiterate the continued need for…