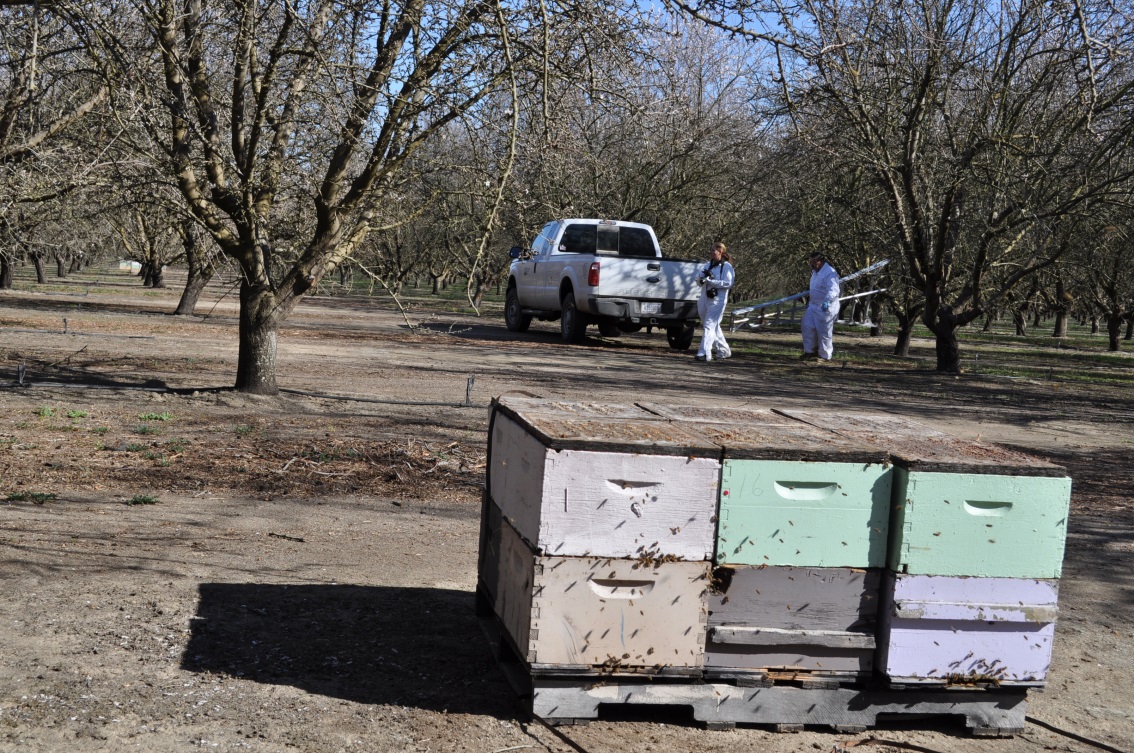 A beekeeper contacted Grant County Sheriff’s Office last week when a couple of suspicious travelers on a remote Jamestown road claimed to be state bee inspectors.

The two white males driving a black Chevrolet SUV stopped at a residence on Plum Hollow Road in the town of Jamestown, west of Highway 61, according to sheriff’s reports.

They were there to inspect the resident’s bee hives, they said. The resident had sold the hives two years earlier, however. The former beekeeper contacted other beekeepers in the area, who reported no inspectors.

The Department of Agriculture, Trade and Consumer Protection, which regulates beekeeping and has a state apiarist, said its inspectors were not in the area, according to Deputy Vance Vankirk.  Nor do they make unannounced inspections, Vankirk said.

“They don’t go out to inspect bees, beekeepers have to call them to get inspected,” he said.

According to the DATCP, the agency “offers voluntary apiary inspection services as requested by the beekeeper. We also offer inspections for migratory beekeepers needing permits for out-of-state hive movement. Inspections go from May – mid/late June, break during honey flow, then start up again for fall inspections mid-August – October 31.”

The bee industry is threatened by a number of environmental influences, but theft is a relatively new one. According to Bee Culture, the magazine of American beekeeping, bee hive theft is on the rise nationally, but especially in California, where hives are rented to, among other farmers, almond growers to aid in pollination.

Vankirk released an alert via the sheriff’s office seeking information on the two men.