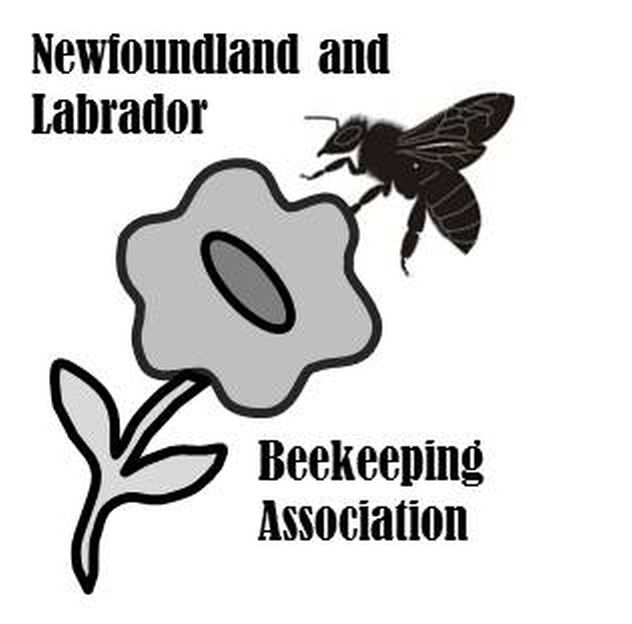 A Newfoundland beekeeper says importing bees from Western Australia to supply a growing demand in the Canadian province is putting the thriving local bee population at risk.

“So why take a chance, why even think about doing it?”

Both areas have honey bees that are free of common disease and parasites that have destroyed colonies around the world and the provincial government says the Canadian bees are protected because several layers of rigorous testing ensure the imported bees are not contaminated before being shipped to the island.

Newfoundland’s distance from infected mainland bees means mites would most likely only be introduced if imported.

Quinlan tells the CBC that while he’s new to the industry, he feels that if local beekeepers were motivated to breed them, there would be enough bees to go around without outside help.

He proposes a policy that requires local beekeepers have to sell a specified number of colonies before they can sell their honey.

“These beekeepers that got 50, 100 hives,” he says. “They can make an awful lot of [colonies] very quickly if they forgot about the greed, and helped the people here.”:

“People all over the world are looking at Newfoundland because we got the cleanest bees and we’re going to take a chance at ruining that? What kind of a quack would even think of doing something like that?

“We got the cleanest bees and we’re going to take a chance at ruining that?

Quinlan says disease-free bees are a rare commodity, and the province should look at growing the industry from within, and exporting local bees globally.

Quinlan also tells the CBC the provincial government also needs to up the biosecurity measures at the province’s ports.

He says more stringent measures are deeded at the ports where transport trucks land with cargo that may contain stray mainland bees carrying parasites.

The Newfoundland and Labrador Beekeeping Association says it’s the first time in about 40 years that people have worked through the federal and provincial permitting processes to apply to import West Australian bees.

Importing requires a permit from the province’s Forestry and Agrifoods Agency (FAA).

“These permits were issued on a one-time basis because at the present time NL bee suppliers could not fill the current demand,” the association says.

“We understand from the FAA that just because a permit was issued this year does not mean that a permit or permits will be issued in successive years. The ultimate aim is for NL to meet its own demand of requests coming from beekeepers for nucs and queens.”

Nucs or packages of bees brought into Newfoundland from Australia were inspected before leaving Australia and upon entry to Canada by the Canadian Food Inspection Agency.

“When they arrived in Newfoundland they were to have been inspected again by the provincial apiarist,” the association says.

They were to be quarantined for a year.

“New beekeepers are not good candidates to go this route because they will not have familiarity with what to look for in a healthy or sick hive,” the association says

“They will not have the experience to deal with anything that they find. It is much better to wait a year and start with a population of Newfoundland-grown queens and nucs.”