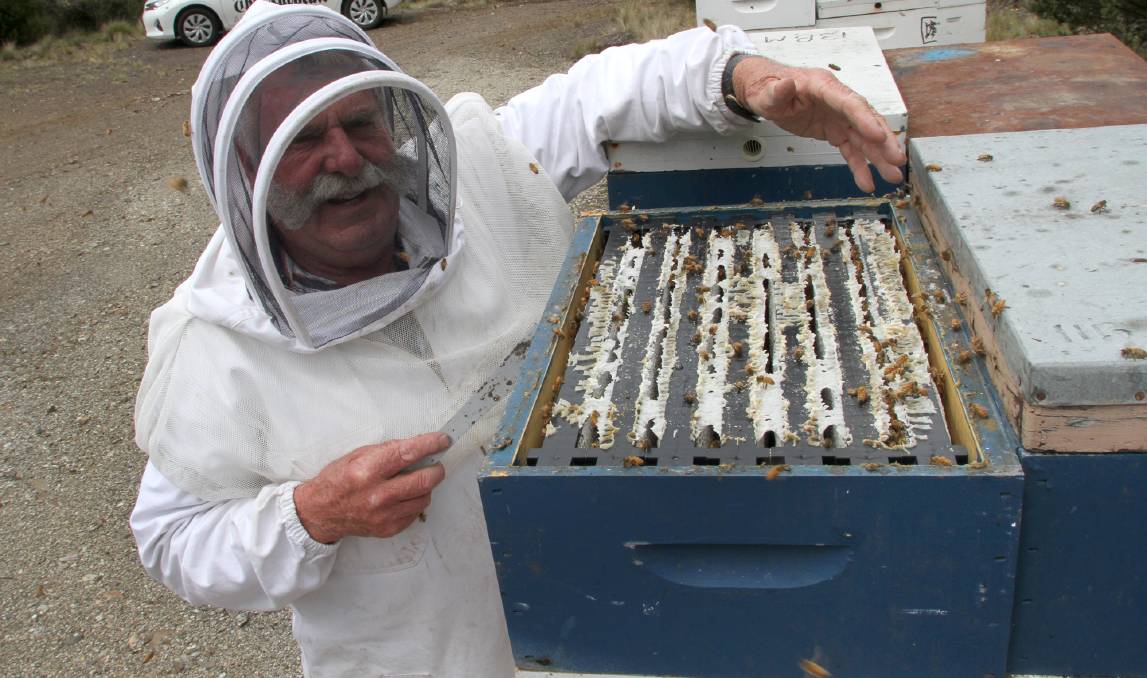 Manuka is known for its antibacterial properties and sells for between $100 and $150 per kg.

This week the souring battle over manuka honey has united all Australia’s manuka producers at a meeting in Melbourne on Monday.

On the agenda was how NZ manuka honey producers applied for an exclusive trademark on manuka in the United States, Britain, China, Australia and NZ.

Australian Honey Bee Industry Council chairman Lindsay Bourke, owner of Australian Honey Products based at Sheffield and Launceston, said all Australia’s manuka producers and industry scientists had come together on a common cause to fight against losing the name manuka.

“We are all in agreeance we must do something,” said Mr Bourke, who chaired the meeting.

“It’s the name for manuka honey and we’ll fight to keep it.

“We had a very good meeting with (Blue Hills Honey co-owner) Nicola Charles presenting and she was one of seven on the newly-formed executive committee.”

Mr Bourke said it was an important issue for Tasmania where some of the best manuka honey was produced.

“Tasmania has some of the best manuka in the world and Australia is home to over 80 species of manuka (Leptospermum scoparium) to New Zealand’s one, which is the same species Tasmania has,” he said.

“We were very disappointed when NZ came up with the idea and were not too sure if they were really genuine or it was a marketing ploy,” he said.

Mr Bourke said Leptospermum scoparium originated in Australia and Australia produced honey from it for longer than NZ.

“Australians have been using manuka for 150 years and we had bees here producing manuka honey in 1831, eight years before NZ got (honey) bees.”

Mr Bourke said there was no shortage of demand for manuka.

“The whole world is calling out for manuka we won’t be able to keep up,” he said.

“It is a wonderful wound dressing and resists superbugs and as the world becomes resistant to antibiotics people are going to turn more and more to manuka.”

The Kiwis claimed manuka as a Maori word but Mr Bourke said it was an Aboriginal name.