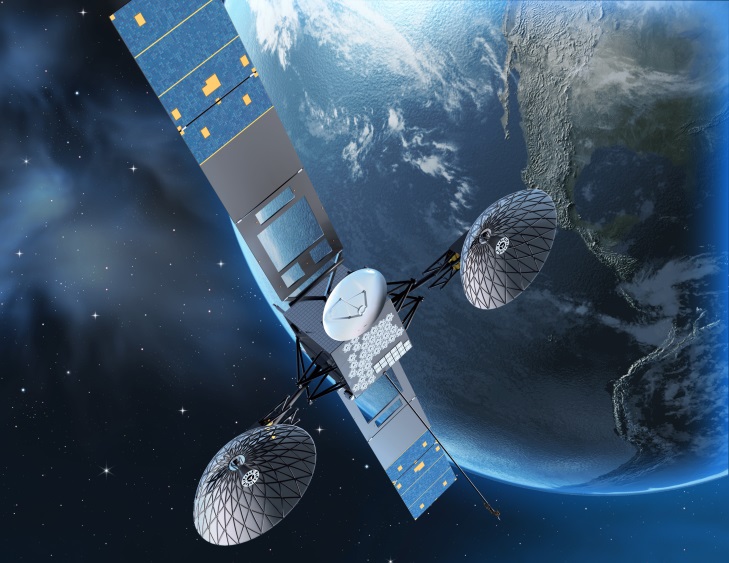 New Zealand beekeepers are going high-tech as they attempt to fight off organized crime.

Police seized thousands of beehives, worth up to $1000 each, in a raid in the country’s Bay of Plenty region. They found a chop shop with the hives being rigged for sale.

What the thieves didn’t know as every move they made was being watched from satellite.

A company called MyApiary had outfitted beekeepers with their Hive Tracker system that sends details of hive movements to beekeepers.

Co-founder Carl Vink tells reporters the system sends an alert when a hive is disturbed and tracks its movement when it is moved.

“The beekeeper was able to see exactly where the hives went, the route they took, right from when they stole the hives to a specific property in the Bay of Plenty region,” Vink says.

“It is a problem New Zealand-wide,” she says. “Security measures are being implemented including pressure plates and increased CCTV around hives in a bid to assist police.”

“It is certainly a good crime tracking tool,” he says. “Hopefully it makes people think twice before stealing things.”