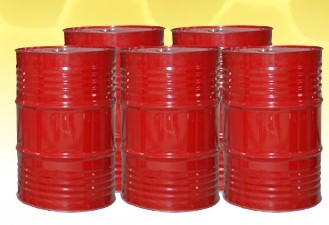 A Ministry for Primary Industries report says this was a surprisingly strong result as exports were on pace to reach just NZ$300 million (US$208.9 million) for the full year, but there was an unexpected surge in exports to China in the last quarter.

Exports to the United Kingdom soared 56% to NZ$60 million (US$41.8 million), but higher exports to China and the UK were balanced by drops in the value of exports to Australia by 48% and to Hong Kong by 50%.

“Honey export volumes and prices are expected to continue to increase in 2018 and beyond due to continued strong demand overseas for all types of honey, more favorable climatic conditions, and expanding production,” the report says.

Myrtle rust was discovered on mainland New Zealand in May. The first detection was in Northland followed by finds in Taranaki, Waikato, and the Bay of Plenty.

The report says the impact of myrtle rust varies by species and is dependent on the environment.

“To date, there has been only one detection on mānuka out of more than 5,500 mānuka plants surveyed,” it says. “Myrtle rust is not known to present a food safety risk to New Zealand mānuka honey, but could reduce production due to a potential drop in the number mānuka flowers.”