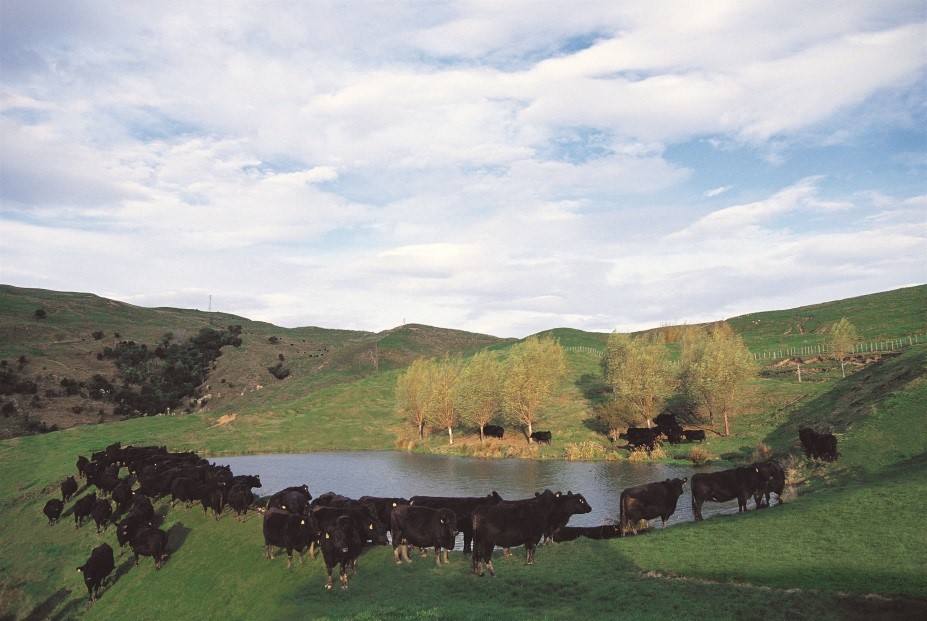 Researchers are finding neonicotinoid pesticides in rivers and streams – and in drinking water – in agricultural areas, but they have found that one treatment method can remove most of the pesticides.

Neonicotinoid insecticides that are used widely around the world are often applied to seed coatings of crops and some research has associated the compounds in certain cases with harm to bees.

Other studies have suggested that chronic exposure to the compounds can also cause developmental or neurological problems in other animals.

The University of Iowa study, reported in the journal Environmental Science & Technology Letters, finds the pesticides are so commonly used in agriculture that surveys of streams in farming-intensive regions in the U.S. have found that neonicotinoids are widespread in surface waters.

The Iowa team tested for the compounds as water from the Iowa River and an aquifer supplied by the river is treated and ends up at the tap.

They found the water treatment system serving Iowa City, which uses granular activated carbon filtration, removed 100% of the neonicotinoid clothianidin, 94% of imidacloprid and 85% of thiamethoxam.

The rapid sand filtration system serving the University of Iowa reduced the same substances only by about 1%, 8% and 44%, respectively.

Drinking water samples from this treatment plant contained between 0.24 and 57.3 nanograms of individual neonicotinoids per liter.

Regulatory limits for these substances are not in place as researchers are still working to understand if and how neonicotinoids impact human health.

The researchers say more studies are needed to figure out whether chronic, low-level exposure to neonicotinoids might be harmful.