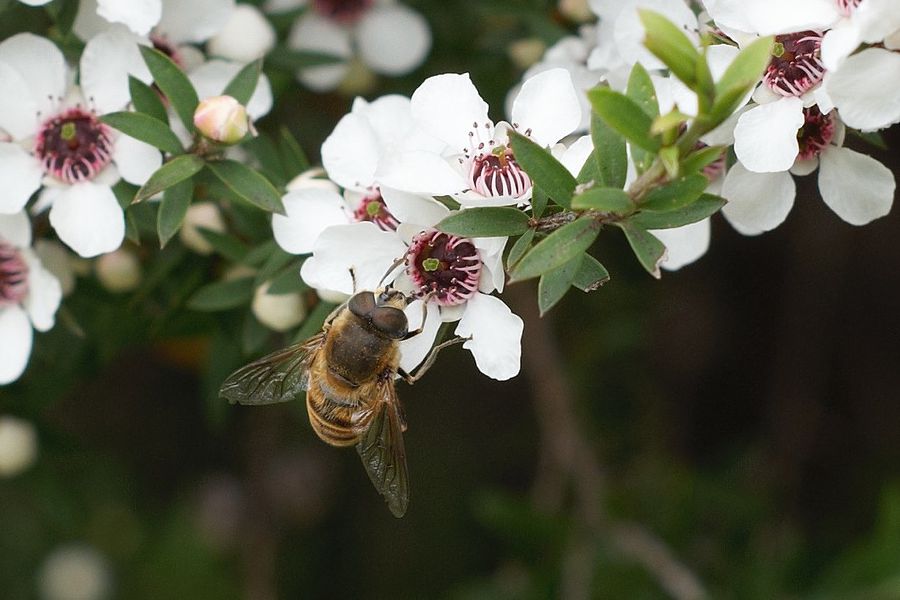 Ministry of Primary Industries (MPI) scientists have identified four chemical and one genetic marker that need to be present to authenticate manuka honey.

In response to claims the new standards are failing some high-grade manuka honey, or giving a pass to low-grade product, MPI director of animal products Paul Dansted said during a recent Radio New Zealand interview that manuka honey producers who get false results under the new testing regime should contact MPI.

Workshops help MPI understand how the new standards are bedding in, he said.

MPI embarked on a three-year science programme to develop the scientific definition and had it peer-reviewed.

“To check whether people are meeting that definition, we encourage people to make sure samples are being taken correctly, that they are using accredited laboratories and they are following the advice of those labs.

“If people are getting results that concern them, we would really like to dig deeper to makes sure people understand how this definition and the requirements work.”

The new definition was outlined and discussed at a consultation meeting on Friday between MPI representatives, Gisborne and East Coast beekeepers, scientists and industry representatives.

The East Coast region produces some of the highest-quality manuka honey in New Zealand but some of that honey is failing the DNA test, Mr Goldsmith said.

“The impact could see millions of dollars wiped from the regional economy.”

The five-marker methodology was a concern because MPI did not consult with the industry on the science.

“MPI should work with the industry, share the science, have the debate and come up with a definition that is robust.”

Submissions on the new manuka honey definition close on May 23.

Because Ngati Porou Miere Limited Partnership has an 11 to 14-day backlog of honey, there is not enough time to have the honey tested, Mr Goldsmith said.

The short timeframe means there is not enough time to determine the impact of the new manuka honey definition, or to complete a submission by the deadline.

“The Ministry of Primary Industries has not released the science to support the conclusions. Our submissions will lack the depth due to not knowing the science.”

The UMF Honey Association (UMFHA) also wants consultation with MPI, and an extension to the submissions deadline.

As an exporter of 75-80 percent of manuka honey, UMFHA and MPI worked independently, but in parallel, to develop a scientific definition to authenticate monofloral manuka honey, said company spokesman John Rawcliffe.

“We use chemical profiles to define what is monofloral manuka honey.

“The technique of collecting the nectar, and identifying what is unique to that honey in terms of biochemistry, is exciting, internationally-recognised, science.

“MPI is sharing the science with the industry and is opening up consultation. We now have the ability to share information between UMF and MPI, to make sure we do the best we can.

“We want to sit at the table with MPI, with the aim of achieving a win-win outcome. We have the opportunity and the time to bring two parallel methodologies together and to bring about a better outcome.”

The industry and MPI have developed good sets of tools and the focus is now on the goals ahead.

“We can use it as model to say ‘this is how we can move forward as a country’.”

EPA reopened the official comment docket (https://www.regulations.gov/document?D=EPA-HQ-OPP-2010-0384-0092) regarding the preliminary ecological risk assessment for the pyrethroid class of insecticides in late May. It will remain…