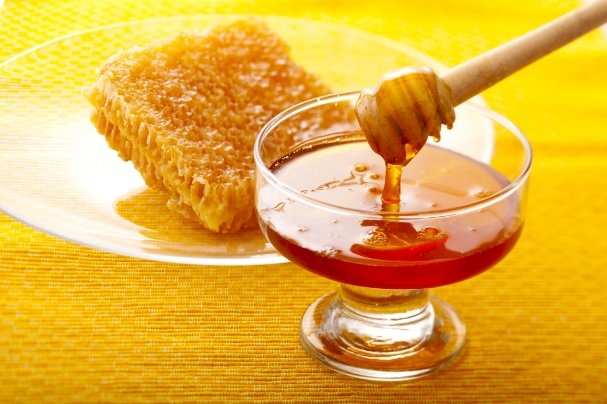 TEHRAN, Jul. 04 (MNA) – Deputy agriculture minister said over 80,000 tons of honey are produced annually in Iran two percent of which is exported to global markets.

Deputy Agriculture Minister for Livestock Production Hassan Rokni made the remarks while delivering a speech at a conference on organic beekeeping and called for acceleration of acquiring modern sciences and techniques in the field.

The official underscored that the main objective of beekeeping, more than honey production, pertains to pollination which boosts crops production.

Deputy agriculture minister, stating that over 80 thousand tons of honey are produced from the 7.5 million bee colonies present in the country, said Iran ranks fourth in the world in terms of number of colonies and eighths as regards honey production.

On difficulties of organic honey production as compared to certain products like saffron or tea, the official said “bees fly up to 10 kilometers per day and all organic standards need to be adhered to in this range for the desired outcome to be yielded.”

At the end of his remarks, Rokni maintained that two percent of the country’s honey production, equal to 1,500 to 1,600 tons, is deployed to foreign markets.

“Low export figures are mainly due to high prices of honey in global markets and not the low quality of the Iranian product,” stressed the official.