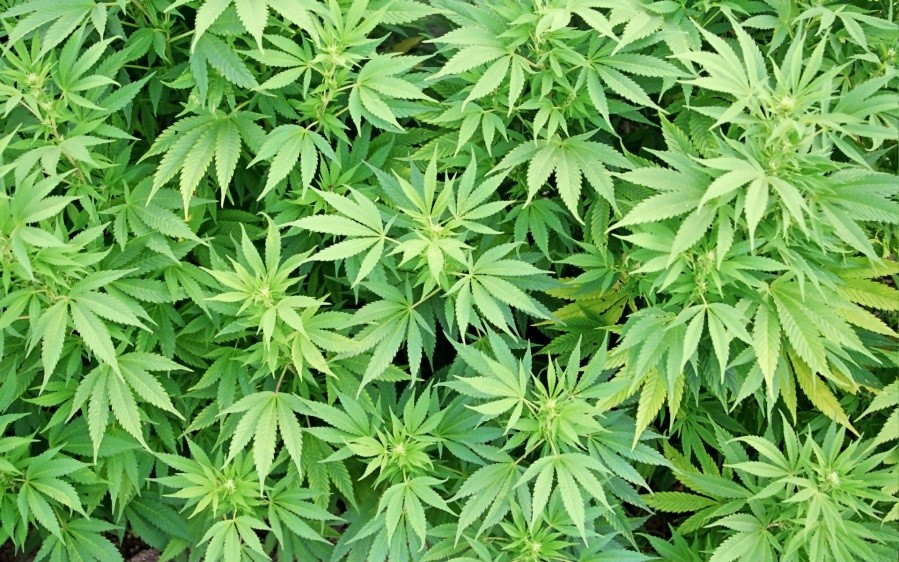 The Barbados Today online newspaper reports bee farmers coming across ganja plots report they get threats to their lives.

One farmer told the news outlet that he was chased by a group of men after happening upon a marijuana patch while looking for the honey in a forested area.

Barbados Bee Keeping Association president David Small advised against searching for wild honey saying those that do should become beekeepers instead.

“If you hear of something that is going on, why would you put yourself in a position of compromise?” he asks.

“We understand that people in Barbados want to make an honest living, but that is why I would encourage anybody to keep bees rather than going in areas that you don’t know about. The only way I would do it now is if the hive is right by the side of the road.

Small says while he has never come across marijuana plantations, he was once sternly warned against entering a forested area by a group of men who were apparently guarding their illegal crop.

“I think they need to give the information to the police so that they can deal with the matter,” he says, somewhat optimistically.

By: Erik Donley Imagine Iceland. Depending on your perspective, you might envision northern lights flaring above perpetual Winter darkness or, perhaps the endless midsummer…