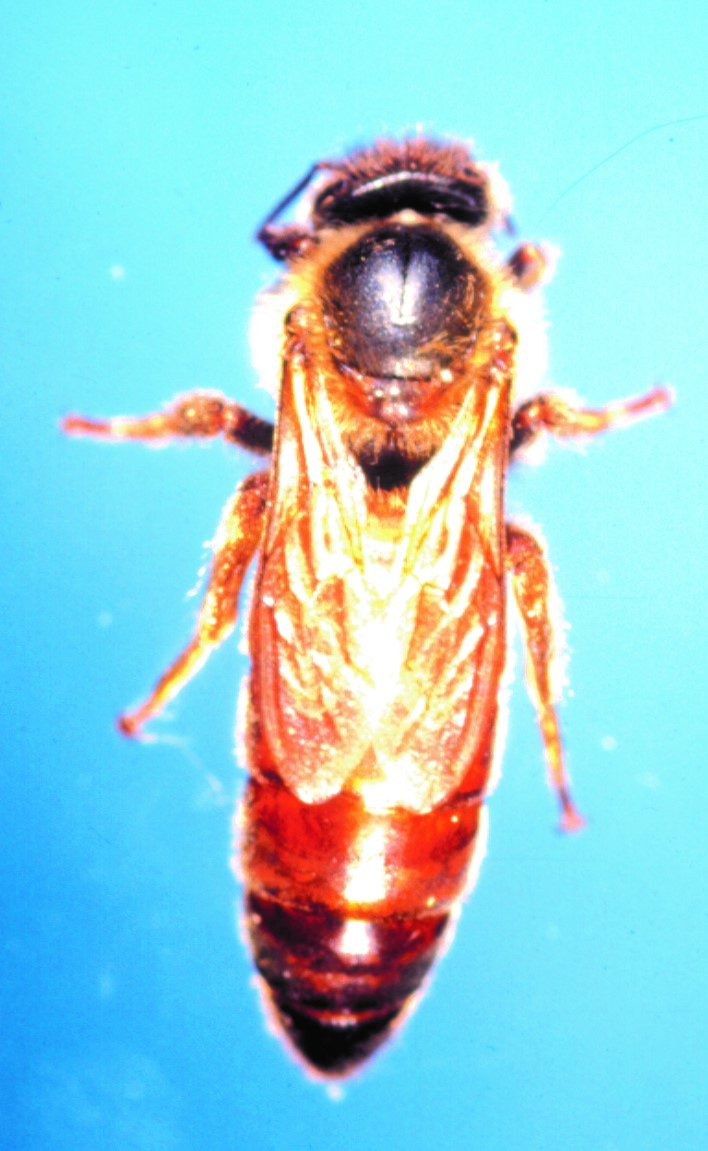 Where do honey bees come from? A new study from researchers at the University of California, Davis and UC Berkeley clears some of the fog around honey bee origins. The work could be useful in breeding bees resistant to disease or pesticides.

M lineage bees were the first to be brought to north America, in 1622. The more docile C lineage bees came later, and today many California bees are from the C lineage, but there is still a huge amount of genetic diversity, Ramirez said.

In the Middle East, the O lineage hails from Turkey and Jordan, and Y from Saudia Arabia and Yemen. The main African lineage is designated A.

The study is published online in the journal Genome Biology and Evolution. Read more at: https://phys.org/news/2017-02-honey-bee-genetics.html#jCp