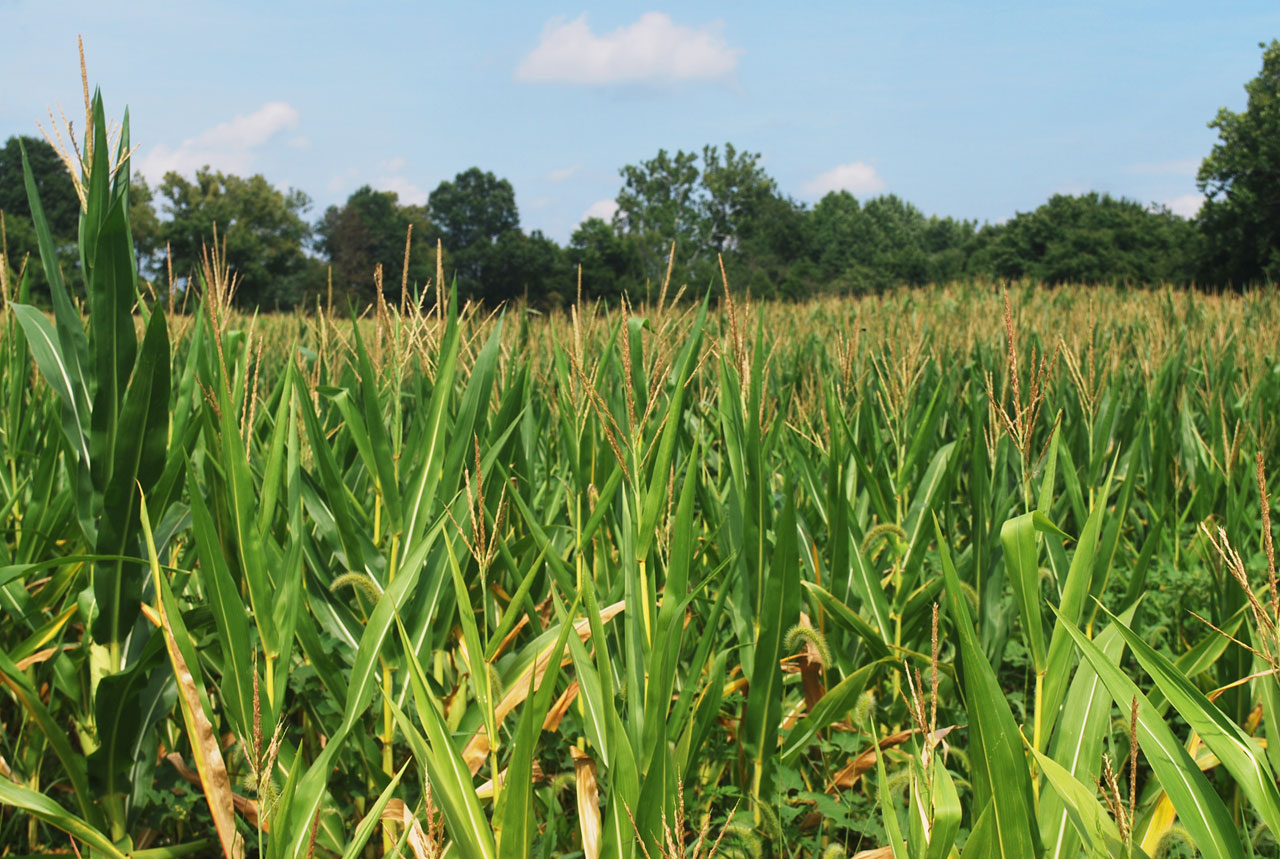 Sixteen honey bee (Apis mellifera L.) colonies were placed in four different agricultural landscapes to study the effects of agricultural landscape and exposure to pesticides on honey bee health. Colonies were located in three different agricultural areas with varying levels of agricultural intensity (AG areas) and one nonagricultural area (NAG area). Colonies were monitored for their performance and productivity for one year by measuring colony weight changes, brood production, and colony thermoregulation. Palynological and chemical analyses were conducted on the trapped pollen collected from each colony and location. Our results indicate that the landscape’s composition significantly affected honey bee colony performance and development. Colony weight and brood production were significantly greater in AG areas compared to the NAG area.

It was apparent that bees located in AG areas had access to higher and more sustainable sources of nutrition than those of the NAG area, and starvation losses were only observed in the NAG area.

Exposure to pesticides in colonies of the AG areas did not result in measurable impacts on colony productivity. There may be other effects not measured in this study, such as recent evidence that low concentrations of neonicotinoids

In conclusion, honey bee colonies foraging in moderate and high AG areas were clearly able to grow faster and to a larger size as a result of better access to sustainable nutrition sources than bees foraging in NAG area and a low AG area with urban activity.

Although negative effects of pesticide on colony health were not detected, sublethal doses of insecticides and fungicides were identified in trapped pollen.