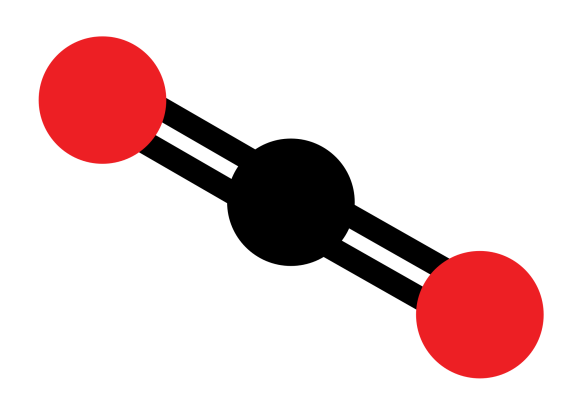 New research overturns the idea that the short-term benefits of increased global emissions of CO2 on plant growth would benefit agriculture.

Instead, the latest estimates show climate change has an overall negative effect on agriculture.

Researchers from the University of California, Davis and Purdue University say updated estimates focused on the agricultural sector alone more than double the social cost of carbon.

The social cost of carbon represents the damage a ton of additional carbon dioxide will have on society and the economy, including agricultural productivity, human health, property damage due to flooding and energy costs.

The new findings, published in the journal Nature Communications, show that for every additional ton of carbon dioxide emitted, the global economy loses between US$3.50 and US$8.50 due to effects in the agricultural sector, rather than gaining the US$2.70 previously estimated.

They found higher temperatures have a negative effect on yields of all crops in almost all locations.

Temperature increases of 2° Celsius result in average yield losses of 11% for maize and 26% for wheat. These are only partially offset by the benefits from higher CO2 concentration, leading to net yield losses from climate change.

Lead author Frances Moore, an assistant professor in the UC Davis Department of Environmental Science and Policy, says over the last few decades science has found that hot temperatures have large negative effects on crop yields.

The study modeled the economic consequences of those yield losses to estimate the social cost of carbon. A temperature increase of 2° C would result in economic losses of about 3% of the current value of the agricultural sector in sub-Saharan Africa and China, 2% in the United States, 11% in Central America, 9% in the Middle East and 2% in Western Europe.