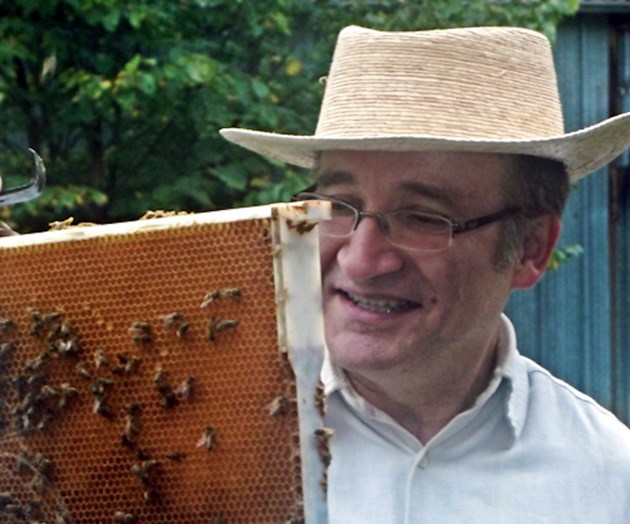 The University of Guelph has received a $1-million gift from an Ontario family to help protect pollinators.

The gift, and the Pinchin Family Chair in Bee Health it establishes, is in memory of Donald Pinchin. The funding also launches the Don Pichin Scholarship in Honey Bee Research and Beneficial Insect Health.

University of Guelph school of environmental sciences professor Ernesto Guzman has been named the Pinchin Family Chair. He in an interview the research chair and scholarship will allow researchers to continue their extensive field working examining the many pressures that threaten pollinator health and populations.

In general terms, Guzman said, modern agricultural practices have put pollinators, especially honey bees, at risk. What exactly the causes of these stresses are, and what they are doing to pollinator health, are complex issues that must to studied intensely.

The Pinchin Family Chair and the concurrent scholarship will contribute greatly to that knowledge, Guzman indicated.

There is a long answer and a short answer to why the bee population is decreasing, Guzman said. For the sake of expediency, he offered the short answer.

Pinchin was a scientist, and a philanthropist, who founded Pinchin Ltd., an environmental and building consulting firm. He had a love of agriculture rooted in his upbringing on a farm and orchard in the Toronto area.  He understood from a young age the indispensable role pollinators played in agriculture, a U of G press release indicated.

The chair and the scholarship will support important teaching and research that will benefit the environment and the economy, Wayne Caldwell, acting dean of the Ontario Agricultural College, said in the press release. He said the decline in pollinator populations around the world is threatening agriculture and the food system.

The annual scholarship will go to a graduate student intent on studying subjects such as ecotoxicology and integrated pest management. The funding is expected to enhance the recruitment of students and post-doctoral researchers.

Guzman is an international expert on honeybees. He has been with U of G since 2005, and was previously a research entomologist at the National Institute for Agricultural and Animal Research in Mexico.

Modern agricultural practices, he said, brought with them a host of brand new stressers for pollinators, conditions that they didn’t have to deal with in the past.

In former times, mites were not as big a problem as they became in modern times. Mites were largely responsible for a 35 per cent decline in honeybees in the first decade of this century, Guzman’s own research found.

Parasites have been imported into North America that bees were not previously exposed to, Guzman said.

“Now, most agricultural fields have a single culture,” he added. “The practice of monoculture has been widely adopted in North America. That was the way to compete. That has a price.”

Those massive crops use pesticides that may be harmful to bees, and they reduce the biodiversity that bees have come to depend upon. The crops also need a huge number of pollinators at blooming time, and if the population is reduced, agricultural production can be negatively impacted.