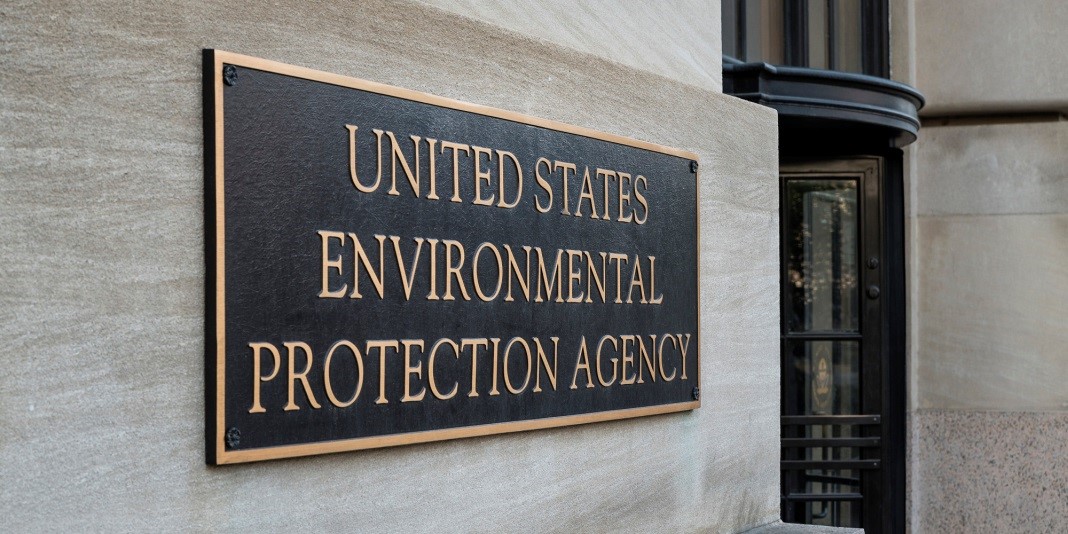 The 9th U.S. Circuit Court of Appeals reversed part of a lower court ruling in the 2011 suit against the EPA by two environmental groups, the Center for Biological Diversity and Pesticide Action Network North America. The groups say the EPA has approved hundreds of pesticides that are known to be harmful to endangered and threatened species such as the California condor without legally required consultations with wildlife officials that could limit the pesticides’ impacts.

The EPA says on its website that it evaluates risks to endangered and threatened species as part of the pesticide registration process. EPA attorneys have argued in court documents that the environmental groups failed to show a causal link between agency actions and harm to endangered species.

An email to a spokesman for the agency was not immediately returned.

“We’re hopeful that this ruling will lead the EPA to finally include reasonable safeguards that keep harmful chemicals out of the habitats of the nation’s most vulnerable wildlife,” Stephanie Parent, a senior attorney at the Center for Biological Diversity, said in a statement.

U.S. Magistrate Judge Joseph Spero dismissed much of the environmental groups’ lawsuit in a 2014 ruling. The 9th Circuit in a 2-1 ruling agreed with most of the judge’s decision, but reversed him on claims stemming from the requirement that the EPA re-register pesticides that were previously approved.

The environmental groups say the Endangered Species Act requires the EPA to consult with wildlife officials when they re-register a pesticide.

The appeals court said that claim could move forward and sent the case back to Spero for further proceedings.