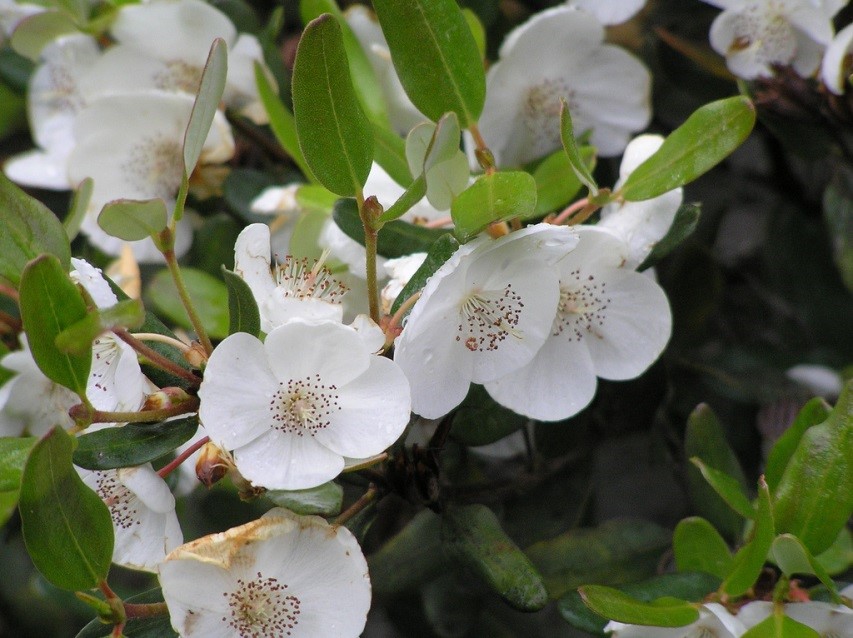 When you mention leatherwood to an old beekeeper in Tasmania, a misty faraway look comes into his eyes.

It is all about the honey harvest from leatherwood trees having been better “in the old days”. Indeed, it was.

Over the past 50 years of forestry operations, with logging being done by clear-fell, coupe by coupe, beekeepers have been able to access greater areas of forest thanks to new logging roads.

But this benefit has been greatly outweighed by leatherwood trees being felled with the timber-valuable trees.

The net effect of fewer leatherwood trees means fewer flowers from which the bees can gather nectar. This loss of resource has meant beekeepers have had increasingly marginal areas of leatherwood to which to take their bees in summer.

Leaving aside the large loss of leatherwood through fire last summer in the North-West, this loss has been particularly severe in southern Tasmania. It is a serious concern.

There are urgent issues to be addressed around leatherwood and particularly its implications for agriculture in the state.

The leatherwood resource is critical to the vitality of the bee population, and thus to beekeepers, because its flowering is dependable and occurs later in the season than all other reliable nectar sources. Bees thrive on leatherwood. Bee colonies which are taken to the leatherwood maintain good strength through to autumn and so set themselves up well for winter, and then are able to begin thriving again next spring.

Without a summer period on the leatherwood, a typical bee colony in a rural setting in Tasmania will struggle to survive, through good and bad years. This is because of the shortage of any other reliable sources of nectar in the summer.

The fewer accessible leatherwood trees, the fewer beehives in the state — a harsh reality for Tasmania, with its burgeoning interest in beekeeping and demand for its honey.

This has implications for the state’s agriculture. Many of our crops are dependent on insect pollination, and European honey bees are the best at this job so growers of clover, apricots, apples, pears, cherries, carrot seed, fennel and many other crops pay beekeepers to move their hives into their orchards or crops during the flowering period.

In Tasmania, the fewer the accessible leatherwood trees, the more orchardists and farmers will struggle to get strong colonies of bees, at reasonable prices, for their pollination.

Beekeepers are concerned that if clearfell logging continues and with Forestry Tasmania trying to obtain Forest Stewardship Certification, and needing to take account of stakeholder concerns in order to achieve this, it should be more receptive to beekeepers calling for an end to this practice in leatherwood-rich forests.

Beekeepers have been making this call for decades.

It has been shown the honey returns from a leatherwood-rich forest are greater than those from timber sale, over an 80-year cycle, and this is before taking into account the indirect benefits to agriculture via pollination.

If the state’s bee population is restricted by a declining resource of accessible leatherwood and the government’s stated commitment to grow the value of the agricultural sector in Tasmania tenfold by 2050, many agricultural sectors will be restricted in size from the limited pollination capability. Thus an overall tenfold increase will be but a pipe dream.

Bees are a vital resource. Already there has been a sharp increase in prices for pollination services, partly due to increasing demand.