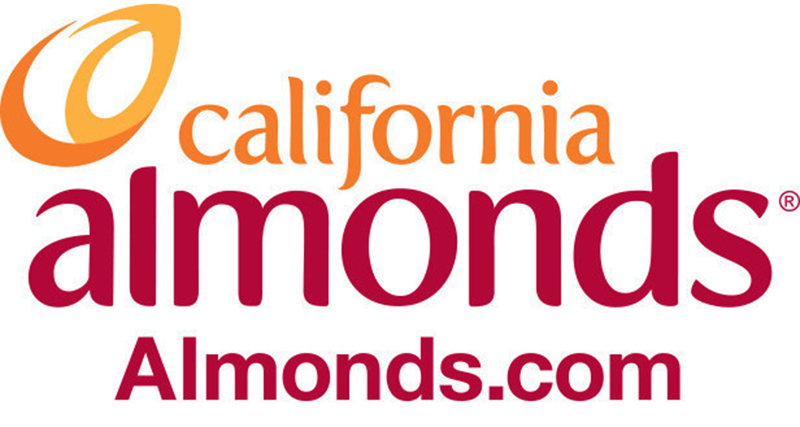 Almond industry leaders are working to ensure that the projected 25 percent growth in U.S. production over the next three years is planned and consistent with a more far-sighted, sustainable approach.

The long-term goals of the Almond Board of California have not just been about growing production – farmers can sometimes be too good at that. In many ways the industry has been more focused on ensuring sufficient markets for nuts they knew would continue to fill bins and warehouses as planted acreage surpassed one million in 2012.

Bearing acreage should hit the million-acre milestone in the coming year as there appears to be little short-term slowdown in new almond plantings.

Heavy plantings around 2000 quickly pushed almond production to one billion pounds shortly thereafter and a doubling of that amount within the past few years. Now the Almond Board of California is projecting 2.5 to 2.6 billion pounds by 2020.

Almond Board President Richard Waycott surprised some with his announced 500 million pound growth by 2020. After his presentation some were vocally curious as to where the water and bees will come from to sustain this kind of growth as state and federal water managers continue to restrict water to farms and the availability of honeybees nationwide is already stressed.

Almond Board Chairman Mike Mason said the same bee concerns were raised when the industry went from one billion pounds to two billion pounds of production, “but we still found the bees.”

Steve House, a bee broker in Hughson, Calif. said he had significantly more requests for bee colonies last year than he could fill. Several beekeepers had the same concerns, wondering where the bees will come from given that nearly all of the available honeybees in the United States are shipped to California for February’s almond pollination.

Some believe the competition for bees has created a more lucrative market for bee thefts as growers clamor for more bees.

In early 2016 the ABC board embarked on a move to raise its assessment 33 percent to four cents per pound. That action required board approval and ultimate sign-off by the U.S. Department of Agriculture, which oversees the federal marketing order.

The USDA formally approved that decision in late December. The assessment is effective with the current marketing year. The extra penny will mean another $20 million for this year’s almond board budget this year. The added assessment will push the almond board’s total budget to $100 million by 2020 based on 2.5 billion pounds of production.

The board lists three primary reasons for the increased assessment:

The assessment will sunset at the close of the 2018/2019 marketing year unless an extension is sought and approved.

If late 2016 is any indication of world demand for almonds then the ABC could be well-positioned with the projected 25 percent boost in production.

Almond shipments in September and October hit record levels, with September climbing above 200 million pounds for the first time ever in a single month. The following month raised that level to 235.5 million pounds, giving the industry bullish hopes.

Some almond processors think buyers might be more bullish as well, given that prices over $4 per pound in the 2014/2015 season are now back in the $2-per-pound range. Growers and processors say this is much more sustainable for the industry and continues to remain profitable for growers.

Looming on the horizon for almond industry officials, and what could cut into those margins for growers, will be the regulatory changes in the pipeline.

Michael Kelley, president of the Central California Almond Growers Association, a huller and sheller cooperative based in Kerman, is concerned with air rules that could force them to replace their current propane-powered forklifts with electric forklifts.

According to Roger Isom, president of the Western Agricultural Processors Association, electric forklifts are not powerful enough to handle the heavy loads agricultural processors demand.

Part of this is the move to force forklifts to be all-electric, a move many believe will not come with exemptions or a phase-in period.

As the almond industry grows and farmers push trees into marginal soils and areas where almond trees were never planted in the past and some believe never should be planted, University of California researchers continue to work with the almond board on which rootstocks work better in the different soil types and microclimates of California.

Pope cautions those considering new orchards in particular to understand things like soil drainage, soil nutrient levels – whether the soil has high salts or high boron – and wind conditions when selecting rootstocks because no single rootstock will work across every soil type and climate condition.

For instance, growers selecting locations with heavy soils and poor drainage will want a rootstock that has a higher tolerance for “wet feet.” This could include selecting smaller trees and planting at a higher density to achieve better per-acre yields.