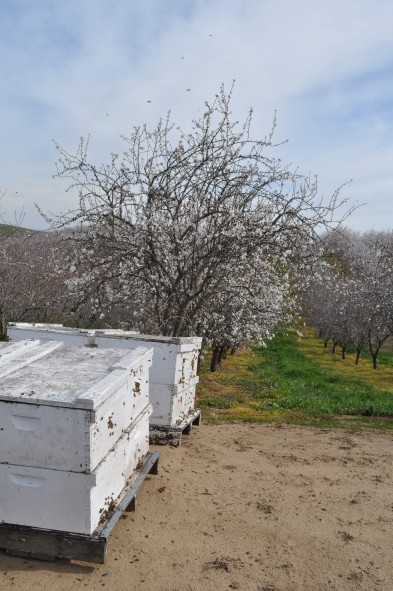 Recent declines in nut prices, notably for almonds and walnuts, have made the jobs of California’s rural appraisers a lot more challenging. The lowered prices for those commodities compounds decision making around at least nine sectors of the state’s agriculture, causing a variety of ripple effects in land planted to other commodities.

That was the theme sounded at an annual conference in Visalia presented by the California Chapter of the American Society of Farm Managers and Rural Appraisals. A presentation on statewide trends concluded the conference, followed by the release of a detailed publication that looks at land and crop values in eight regions of California and all of Nevada.

“Nut prices began to slip in the latter half of 2015, led by the walnut market and followed in November by a stomach-clenching free fall in the almond market.” said Janie Gatzman from American Ag Credit.

She added that orchards that had unstable, costly or risky water sources became targets for “low end sales,” pointing out that in early 2016, Wonderful Orchards removed 10,000 acres of almonds in western Kern County, citing limited water resources and market factors.

In an interview, Gatzman said she thinks there will be stabilization in the nut markets, but values for land will not increase as they have in the past year.

Walnut acreage last year increased 30 percent, and the state boasted back-to-back record crops in 2014 and 2015, while China produced a large crop as well. Those growers’ prices also went down.

Pistachio growers, less affected by the slump in pricing, nonetheless faced Iranian competition and are looking at looming large crops, Gatzman said. Bearing acreage has doubled since 2000. By 2020, it’s expected California will boast a billion-pound crop.