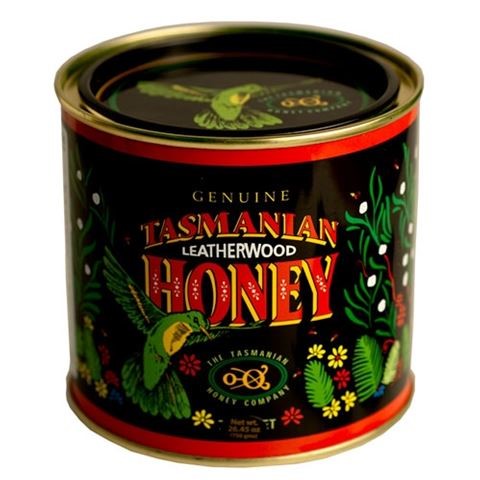 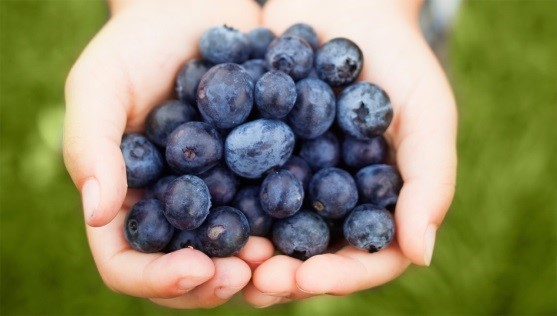 There gloom at opposite end of the planet over the outlook for honey producers.

The province’s 400 beekeepers have been increasing the number of their hives, aided by C$900,000 (US$675,353) in subsidies from the province’s Pollination Expansion Program, which was extended by two years.

“I would not be surprised if the bee industry were to contract – or the expansion slow down – because of the drop in demand for hives from the blueberry industry,” Lauren Park, president of the Nova Scotia Beekeepers’ Association president Lauren Park says in a n interview.

There was a shortage of about 5,000 hives for the blueberry fields early in the last growing season.

During the blueberry flowering season, beekeepers travel with their hives to farms throughout Nova Scotia. They are paid C$150 (US$112.56) a hive for the three weeks the crop is flowering.

Last year the pollination services earned the beekeepers about C$3.6 million (US$2.7 million) , with another C$1.5 million (US$1.13 million) from the honey.

But this year, low blueberry prices in Nova Scotia, driven by a glut of these berries in the rest of the growing region which includes Maine, the Maritimes and Quebec, are leading many farmers to take fields out of production.

Park tells the newspaper there will be more than enough bees to pollinate blueberry fields.

“There’s no shadow of a doubt that we will have at least 24,000 hives and that (demand from) the blueberry industry will probably come in below that,” she says.

That has resulted in a reduced planted area and fewer opportunities for pollination services.

Meantime, beekeepers on the Australian island state of Tasmania are predicting a shortage of quality leatherwood honey with the state crop down by at least a third.

Bourke says this has this has impaired the leatherwood trees’ flowering, and could have an impact on fruit tree pollination in the southern spring.

“Over the past four or five years, we’ve had disappointing crops, and we were hoping this would be the year that it all changed,” he says.

“Terrible weather, especially through February, has been absolutely disastrous for commercial honey producers.”

Bourke says producers will struggle to fill orders this year.

“We sell all our crop every year, all of it, and 60% of what we produce we export … but we won’t be able to keep up with our orders this year I’m afraid.

“Every beekeeper across the state is being affected.”

Bourke tells Hobart’s Mercury newspaper February was an absolute disaster for beekeepers and it was all weather related.

“Normally that is our peak time for leatherwood but we just didn’t get enough warm sunny weather to get the yields we needed,” Bourke says.

Leatherwood makes up about 80% of Tasmania’s honey production and is exported across the globe.

By Andy Szal, in the Digital Reporter A settlement between an environmental advocacy group and federal regulators will require the U.S. Environmental Protection Agency…