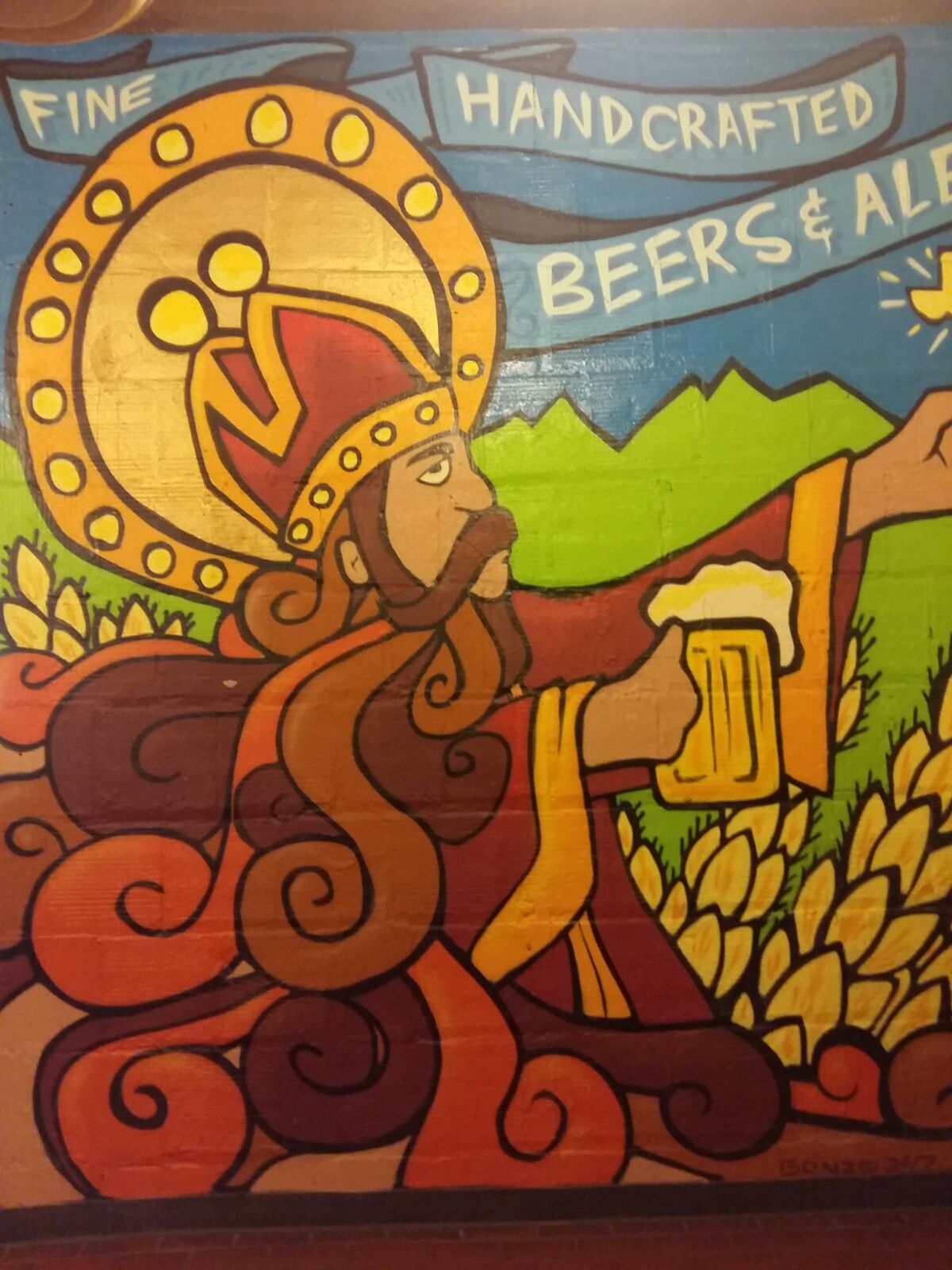 The bees involved in making honey for Saint Arnold Brewing Co.’s latest creation deserve frequent flyer miles. The oldest craft brewery in Texas (www.saintarnold.com) is rolling out Saint Arnold Icon Gold – Honey Saison made with Texas Wildflower Honey from Burleson’s Honey in Waxahachie, Texas. Data from the National Honey Board indicates the bees flew a total of 44 million miles to provide the 800 pounds of honey in each batch of Saint Arnold Icon Gold – Honey Saison.

What’s more, the bees tapped pure nectar from an estimated 1.6 billion Texas plants, including Texas Tallow, Mesquite, Cotton, Goldenrod and numerous wildflowers. The result of all this hard work is a refreshingly bright ale with honey aromas of floral blooms and nectarines. Saint Arnold Icon Gold – Honey Saison is being shipped this week and will begin appearing on draft and in six packs of 12 oz. bottles as supplies of Saint Arnold Icon Green – 7220 Pale run out.

“We learned that the United States produces more than 300 varietals of honey, and we wanted to feature a flavor profile that only Texas honey can offer,” said Saint Arnold Brewer Colin Klingemann. “Using locally sourced ingredients is part of the tradition of brewing the Saison style, so connecting with our friends at Burleson’s Honey was natural.” 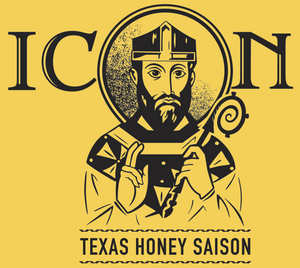 Established in 1907, Burleson’s Honey remains a family business that has spanned five generations. With consumer tastes shifting toward natural ingredients, honey has never been sweeter.

“With the ever growing consumer movement to more natural ingredients in food and the avoidance of artificial sweeteners, this is the golden age for honey,” said Tim Burleson, VP of Burleson’s Inc. “We work with some of the finest Texas honey producers and beekeepers in the Lone Star State to craft Burleson’s Texas Wildflower Honey, so being selected as a featured ingredient in a great craft beer like Saint Arnold Icon Gold – Honey Saison is a very special honor.”

Saint Arnold Icon Gold – Honey Saison features the rich flavors of French Saison yeast, which are accentuated by a simple malt bill consisting of Pilsner, Wheat and CaraPils malts. The Perle, Lemon Drop and Motueka hops contribute earthy and citrusy notes, but not a lot of bitterness at 22 IBUs.

Beers in the Saint Arnold Icon series result from collaboration, friendly competition and brewhouse experimentation. They are typically retired after a three-month run. One former Icon beer earned a place in Saint Arnold’s year-round lineup when it was re-released earlier this year as Saint Arnold 5 O’Clock Pils. More information on the Saint Arnold Icon Series is available at http://www.saintarnold.com/beers/icon.html.

Saint Arnold Brewing’s 10 year-round beers, seven seasonals and three special series – Divine Reserve, Icon and Bishop’s Barrel – are made and sold by the company’s staff of 80 dedicated employees. Saint Arnold beers have won 21 medals at the Great American Beer Festival. The brewery on the north side of downtown Houston was listed by Thrillist among the best breweries in America for eating, and Smart Meetings magazine named it among the top breweries to host an event. Saint Arnold is located at 2000 Lyons Avenue and its beer hall open at 11 A.M. Monday through Saturday. For more information, visit www.saintarnold.com.